Back to all posts

5 solo/duos will advance to the finals

2 bands will advance to the finals

The act with the highest aggregate ranking in each category will represent the OBS at the International Blues Challenge in Memphis in January 2020.

The event will be held at the Overflow Brewing Company, 2477 Kaladar Avenue, Ottawa.

Lots of prizes to be won each night

Hot blues, food and beer - it doesn't get any better than that!

Hope to see you there! 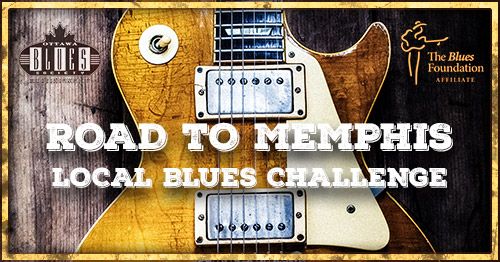